Featured Project: Signage That Can Scale Up

Denver-based Four Winds Interactive, a provider of digital signage solutions including content management software, was chosen by money transfer company Western Union to upgrade the digital signage across all its locations to make life easier for its customers and its employees. 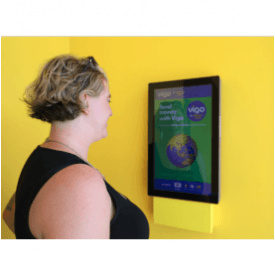 According to the case study, Western Union determined that its digital signage was very effective in driving revenue, but its signage at the time was too limiting, and could not be scaled up as the company needed it to. Western Union began searching for a signage solution that would allow it to scale up quickly across its entire network of locations to deliver localized—rather than generic—content to each screen. It was also looking for a provider that could streamline management of its screens and find a software platform that would integrate with its existing screens.

After the changeover, Western Union ended up with a digital network that encompasses thousands of stores, yet is run by just three people—all of whom have responsibilities beyond running the network. Further, Western Union reports saving almost $1 million in hardware, and was able to scale the new network up to agent locations in one year. And, the company says, the localization aspect requires no manual intervention, as the signs update themselves with the correct foreign exchange rates, fees, and more. 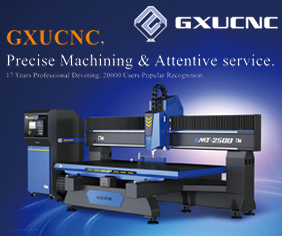